I won’t waste time apologizing for our untoward silence here as of late, because we’ve been doing a lot of the work that really matters, namely finishing up the second East End Irregulars novel! The Dismal Tide went off to the beta readers last weekend (if you’re a member of our mailing list and want an invitation to beta read but haven’t got one, just drop me a line) and it’s in the final stages of editing. Just as important, Shell is busy finishing up the interior artwork and will shortly move onto the cover. To whet your appetite, she’s giving you an early preview: 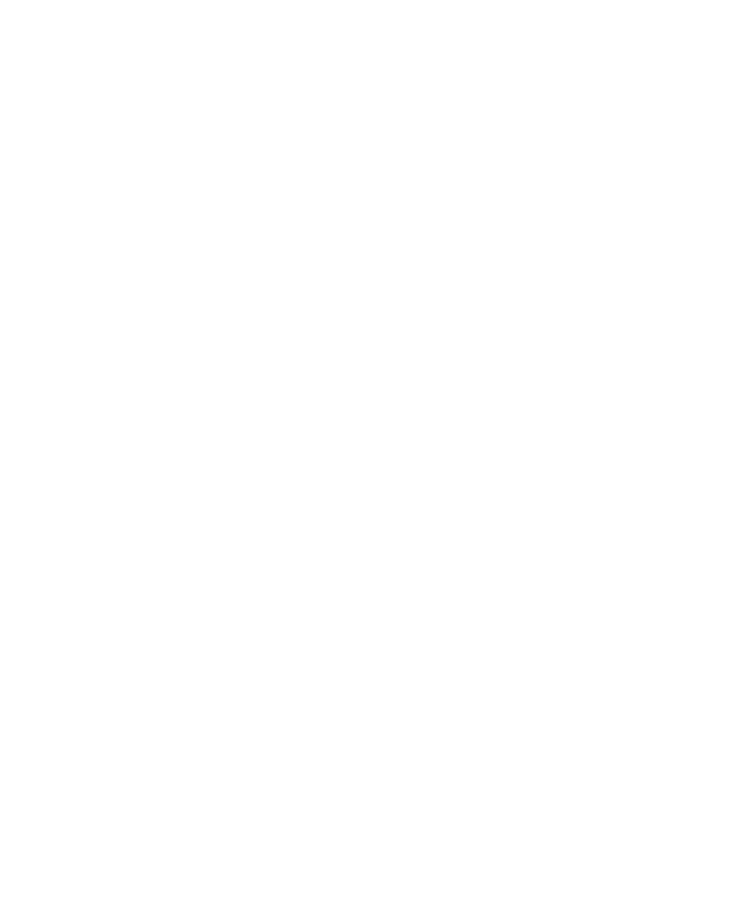 Editing and final revisions are my least favorite stage of the process. Part of the reason is because it feels so close to being done and it’s always such a huge effort to push it that last yard into the end zone. The other part is because, as the author, you have to read the finished story from beginning to end, and there’s always the chance you’ll find that it’s no good, or doesn’t make sense. While I hadn’t had to completely trash and do-over any of the previous Ascension Epoch releases, I was often less than satisfied with their initial forms and had to do significant revisions before release. The good news is this hasn’t happened with The Dismal Tide at all. I’ve really been digging the re-read, and I think it’s the best book we’ve done so far. But of course I’d say that, so you’ll have to be the judge!

But now for some bad news: we won’t have it printed in time for RetroCon next weekend. I know, I told a bunch of you that I’d have it ready by then. I let you down. I’m a jerk, and you can tell me so when you stop by our booth. But after you do, I hope you’ll put your name down for a pre-order. For just the cover price plus a $3 shipping fee, anyone who pre-orders the book at RetroCon will receive an autographed copy from the initial print run, plus Shell will do a sketch of one of the characters on the back cover! We usually charge $20 for these artists editions, but we want to apologize for our fans since we dropped the ball on this release.

Without making excuses for the long delay, I will say that a lot has gone on in the past year since After Dark came out: Shell quit her job to be a full time housewife/artist, I switched jobs, and we lost our best buddy Sambuca to degenerative myelopathy, to name just a few. We also published Salamander Six and put out second editions of After Dark and Copper Knights and Granite Men. The book itself also grew considerably. Last summer, when we predicted it’d be out by Thanksgiving, it was only about half the size of After Dark. Now, it’s actually longer than After Dark. Believe me when I tell you that those extra pages have been put to good use, and that we’ve been able to fit in in more exciting adventures, deeper character development, and bigger and better illustrations.

We’re looking at a general release in the first week of October. If you can be patient until then, I think you’ll be happy with the final product. And if you’re looking for something to do in the mean time, why not leave us some reviews on Amazon or GoodReads?