We had hoped to get The Dismal Tide out by the end of the first full week of October, but that deadline has come and gone. Finishing the interior illustrations took longer than expected, plus we had to prep for our appearance at Steampunk unLimited this weekend–and by prep, I mean finish our costumes. We were also surprised by a special request for a New Years Eve event that we will be talking about more next week.

On the positive side, the delay has allowed us to leave the text with the beta readers longer and we were also able to squeak in one extra-last revision. This means that what was already our best book has reached new levels of awesomeness.

We are in the home stretch, though, and all that stands in the way are a completed cover and overcoming the inevitable, infuriating formatting idiosyncracies of the various ebook distributions.

Anyway, enough with the excuses, have a preview! It’s a scene from my favorite chapter in the book. Evangeline recounts details of a brush with the supernatural and the first time she used her thermokinetic powers in anger… or, more correctly, terror. 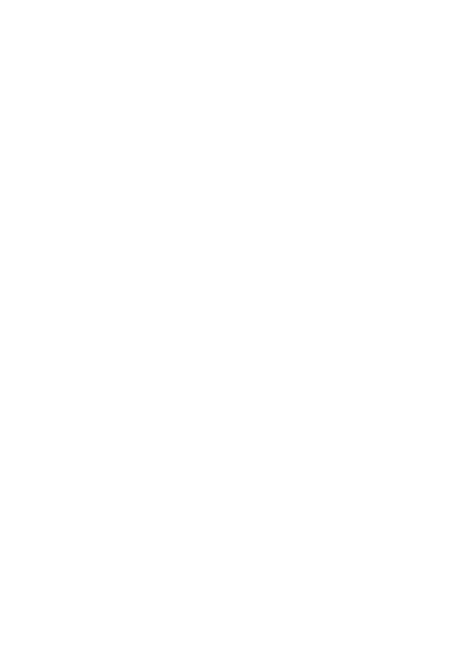 “The top of the hill was completely barren and strewn with rocks. There weren’t many boulders like the ones on the hillside, just a few, half-buried by tumbles of dark, rust-colored stones. And mud. Whatever wasn’t covered in rocks was a red-tinted mud, speckled with smooth pebbles, like half-dried cement. It was soft and wet enough for my hands to leave deep impressions.

“I got it in my head that this was what the deserts of Mars were like. The thought made me shiver. I listened to the breeze whistling through the crevasses in the rock piles and that presence of solitude returned. I started to see and hear all kinds of crazy things: groans from beneath the ground; ugly, malign expressions in the textures of the rocks; shadows and patterns that swirled into inhuman faces and seemed to jump from stone to stone as my eyes flicked across them.

“Well, I’d had enough of that place. I bolted for the path back down the hillside just as Jamie was climbing up. When I bumped into him, I was too out of breath to scream. I ran the other way, wild with panic. He shouted my name and I guess that was enough to break through, because I spun around to face him. But when I turned, I saw something move. Loose stones tumbled from one of the rock piles like a hard, plinking waterfall, but they fell the wrong way— they went uphill, against gravity.”

There was a hitch in Evangeline’s voice as she said those last words. In the soft, blue light of the glowsticks, her eyes glistened. She blinked back the nascent tear and sniffed with fragile laughter.
“And you don’t need to say I have an overactive imagination! I know it! But the gravel moved like sand in the wind and the muddy conglomerate vibrated until it flowed like blood-colored water. In my imagination, it twisted and flowed around the rocks until it all came together in a shape like a three-clawed hand reaching out to snatch us…”

Can’t wait to find out what happened, can you? Well you’ll have to try! And in the mean time, why not read one of our other books? If you’re intrigued by The Dismal Tide and you haven’t read After Dark yet, what are you waiting for?