Since Shell recently completed a new cover for After Dark (seen above), I thought I would share a scene from it for today’s #SaturdayScenes. While chasing down a couple of purse snatchers, Torrent and X come face to face with the notorious (and superhumanly athletic) vandal known as Thorpe.

I lunged sideways, stretching out as far as I could with the shock stick, but the lucky bastard snuck by and I landed in the dirt, swearing.

He probably would’ve gotten away if it hadn’t been for that motion sensor light that kicked on. It slowed him up a little bit, and it allowed me to see the spigot coming out of the wall of the house. I let my mind stretch out—yes, there it was. I could feel the water under pressure behind the ball valve. I concentrated on it, trying to push it open. The valve didn’t budge.

Instead, the pressure blew the loosened spigot right off the pipe-end! The spinning piece of cast iron rocketed into the creep’s thigh just ahead of the spray of scalding water, and he fell sideways onto the pavement, flailing and whimpering.
I pushed myself up out of the dirt and trotted off after him. He’d gotten up too and was limping away, his grubby paws still clamped on that purse. I called after him.

“That was no coincidence, shitbird. Now give it up before I really hurt you.”

He spun around, dug something out of his pocket and flicked his wrist at me. The tip of the switchblade glinted in the muted amber light of the street lamps. “We’ll see who gets hurt!”

I pressed on the baton and smiled as miniature whip cracks of lightning lit up my face. I wanted him to know I was really looking forward to what I was going to do to him.

Well, I never got the chance because in a minute he was down on the ground, screaming for mercy, and that little switchblade was kicked clear into the street. As quick as I blinked, somebody had run up behind him, put him in an arm bar and planted his face on the pavement, and there that somebody was, still leaning on him.

“Give up?” the stranger whispered.

The stranger released his lock on the thug and pulled him to his feet with one hand. With the other he picked up the purse. “Get lost, then.”

I squinted at him. At first I thought it was X, but it wasn’t, and then I thought it was one of the neighbors, but something didn’t look quite right about him. He had eye black on—the kind outfielders wear—but it entirely covered the orbits of his eyes, and he had a black bandana tied around his head. A mane of long black hair curved down his forehead and over his brow, glistening with sweat. He was wearing open-fingered leather gloves and a tight compression shirt that showed off his physique. He was taller than me by half a foot and built like a linebacker in the chest and shoulders, but like a sprinter from the waist down. His torso tapered to a narrow vee at the waist and his legs were long and lean. I assumed he was a vigilante like us.

“Thanks, pal,” I said, and started to explain what happened. “This creep and his buddy stole that purse from a lady down the street, slapped her around a little bit, too.” I extended my hand and introduced myself. “I’m Torrent.”

He looked at me a moment, and I saw a thought come into his eye as the corner of his lip curled up in a smile. I knew right then I didn’t like what he was thinking. “Torrent, huh?”

“Uh, yeah,” I said, and let my hand drop. I eyed him warily. “If you don’t want to hang around, I can take the bag back to her myself.”

“Can you really?” He let out a short, deep laugh and took off running.

I swore, then doubled back to grab my bike. As I started pedaling after him, I called out his description to Alex on the walkie-talkie and told him to hurry, because the guy was moving fast. Incredibly, he was still out-pacing me on the straightaway, so I switched the bike to full power and gave my aching legs a rest. I gained on him.

And then he did exactly what you’d expect: he jinked down an alley and I went flying past him.

By the time I got the bike turned around, I caught a glimpse of him leaping straight up, an easy six-foot vertical. Dangling from one hand was the purse, while the other arm, outstretched, snagged the bottom rung of a retracted fire escape ladder. He swung his body around the bottom of the ladder in one smooth arc and came up the other side, upside down, like an Olympic gymnast on the uneven bars. He hooked his toes on an upper rung of the ladder and then flipped backwards, righting himself and continuing the climb up to the first platform of the fire escape. He laughed with manic joy as he scaled the building.
I just stared, slack-jawed.

The brakes of a bicycle squealed behind me.

“That bastard is the second coming of Tarzan,” I said.

Suddenly the jerk stuck his head out from behind the wrought iron ledge and taunted us. “Giving up already, tough guys? I’m just getting started!”

Not a second later we saw him catapult himself from the ledge of the fire escape to the lower roof of the adjacent building, and then again to the next.

We followed him down the street, not by sight, but by his wild hoots of laughter. At the end of the block, he leaped from a low, gabled roof to a street lamp and then back down to street level. “Is this more fair for you?” he yelled.

“I’m going to break his face… if we ever catch him,” Alex vowed between panting breaths. I wasn’t so sure.

The street sloped sharply up a hill and then curved westward, running along the shoulder of an embankment. Beyond the guard rail yawned a gap of fifty or sixty feet, the bottom of which carried a spur of the railroad. A concrete road bridge spanned the gap, but it was a good six blocks away. Here there was only a narrow metal trestle, fenced off at both ends, carrying a gas main. You can already guess where we found our man.

“Let’s see some hustle, mystery men!” he yelled as he catapulted himself over the chain-link and landed on the trestle with barely a wobble.

“No way,” I said. My throat was tight and my stomach was already rolling just from watching him. He could have just ripped off the Crown Jewels, but there was no way I was following him.

“Don’t be stupid! That’s suicide!” I yelled back. He knew damn well I was afraid of heights. But X was already scrambling up the fence and muscling himself over.

When he landed, he pushed his face against the fence and yelled: “Stop being a pussy!”

It sounds ridiculous now, but at the time that was enough to settle the matter for me. I girded my loins and rushed the fence. The whole time I kept my eyes glued on the opposite embankment, thinking that if I just didn’t look down, if I just didn’t think about it, I could manage. The trestle was wide enough for two men bigger than me to cross, after all, and there was no more reason that I should lose my balance here than on the sidewalk. Those are the kinds of lies I told myself as I put my weight on the first cross-beam, and then the wind hit me and I swayed like a Jenga tower after the third shot of whiskey. I leaned forward to rebalance myself, hyperventilating as I imagined all the ways my bones could rearrange themselves after a drop of twenty feet onto talus. All the ‘Burgh’s surgeons and all the Burgh’s men couldn’t put Torrent back together again… 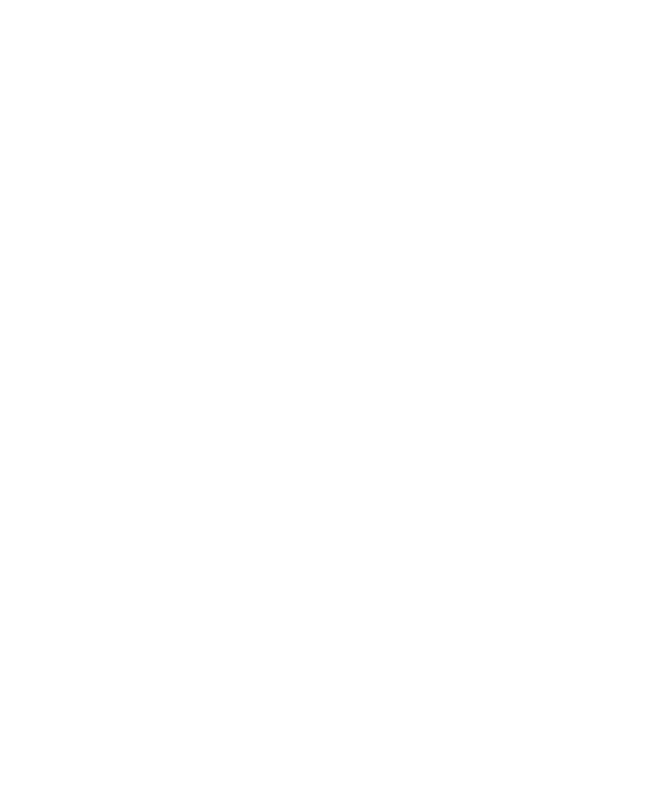