About two weeks ago, I sketched out a very rough outline for the sequel to House of Refuge featuring the return of Justin Agnarsson and Sandra Vietes in a new adventure, this time pitted against an enemy even more monstrous than the Argentine sailors who murdered Sandra’s family. The new novella will introduce the reader to one of the most terrible threats in the Ascension Epoch universe, the enigmatic and nightmarish Boojum. These unspeakably powerful and unfathomably ancient terrors are nigh-unstoppable juggernauts of destruction, more force of nature than wild beasts. Human science can barely comprehend their existence, let alone determine their origins. Some believe they have always been here, their reawakeing a result of the same phenomena that saw the advent of paranormal talents in humans since the 19th century. Others believe they are the doomsday legacy of the defeated Martians. Still others say they are the herald of the End Times, the gigantic terrors of ancient mythology and biblical prophesy. What little is known for sure has been gleaned from a small handful of encounters over the past 100 years, most of which have ended in terrible tragedy, like the destruction of the Japanese city of Niigata at the claws and thermonuclear breath of Gorgops.

Prepare yourself for a rousing adventure in the spirit of Pacific Rim, Godzilla, and the best Kaiju and Tokusatsu cinema!

I can’t say any more than that right now, but I can give you this terrifying portrait of a Boojum that we commissioned from Michael Munson, that master of monstrous inkings! Quail in fear at the cavernous, tooth-lined maw of Glutton, a Boojum that terrorized the waters off Tierra del Fuego in the late 1990s. 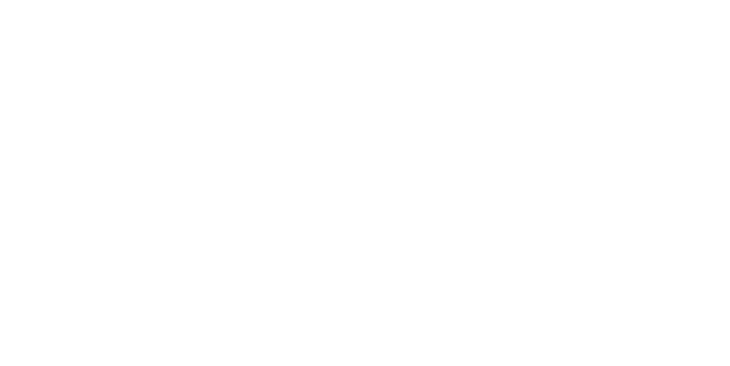 If this doesn’t whet your appetite for sea adventure, nothing will! Stay tuned for more info in the coming months.